Congratulations to Elise Telford who has raised £1,000 for Cancer Research after redoing a sponsored walk which members of Forth’s team did eight years ago.

Back in October, Elise, daughter of Forth managing director Mark, came up with the idea of retracing the steps of the charity walk done previously in aid of her Grandma who sadly lost her life to cancer. This autumn’s walk was to honour and acknowledge the incredibly brave fight being made by her Granda Mally who has played a major role in Forth’s history.

The walk was approximately 22 kilometres to the top of Iron Crag in Ennerdale where there lies a little known wreckage of an airplane, a Royal Canadian Air Force Sabre Mk6 (23380), which crashed flying between Prestwick and France in June, 1959. There is a field of debris where a sizable part of one of the plane’s wingsremains.

Elise and fellow team members from Forth successfully made the trek to the site to pay homage to the 27-year-old pilot Flying Officer Robert Gordon Starling who died in the crash, and to recognise the courage of her grandparents.

Not many people know the whereabouts of the wreck these days and it’s a good walk to get there with stunning views of the fells along the way.
Elise’s sponsored walk raised £1,000 for Cancer Research, to match the £1,000 raised in honour of her Grandma eight years ago.
Well done Elise, a fantastic effort, a poignant tribute, and a brilliant amount of money to raise for a wonderful cause. 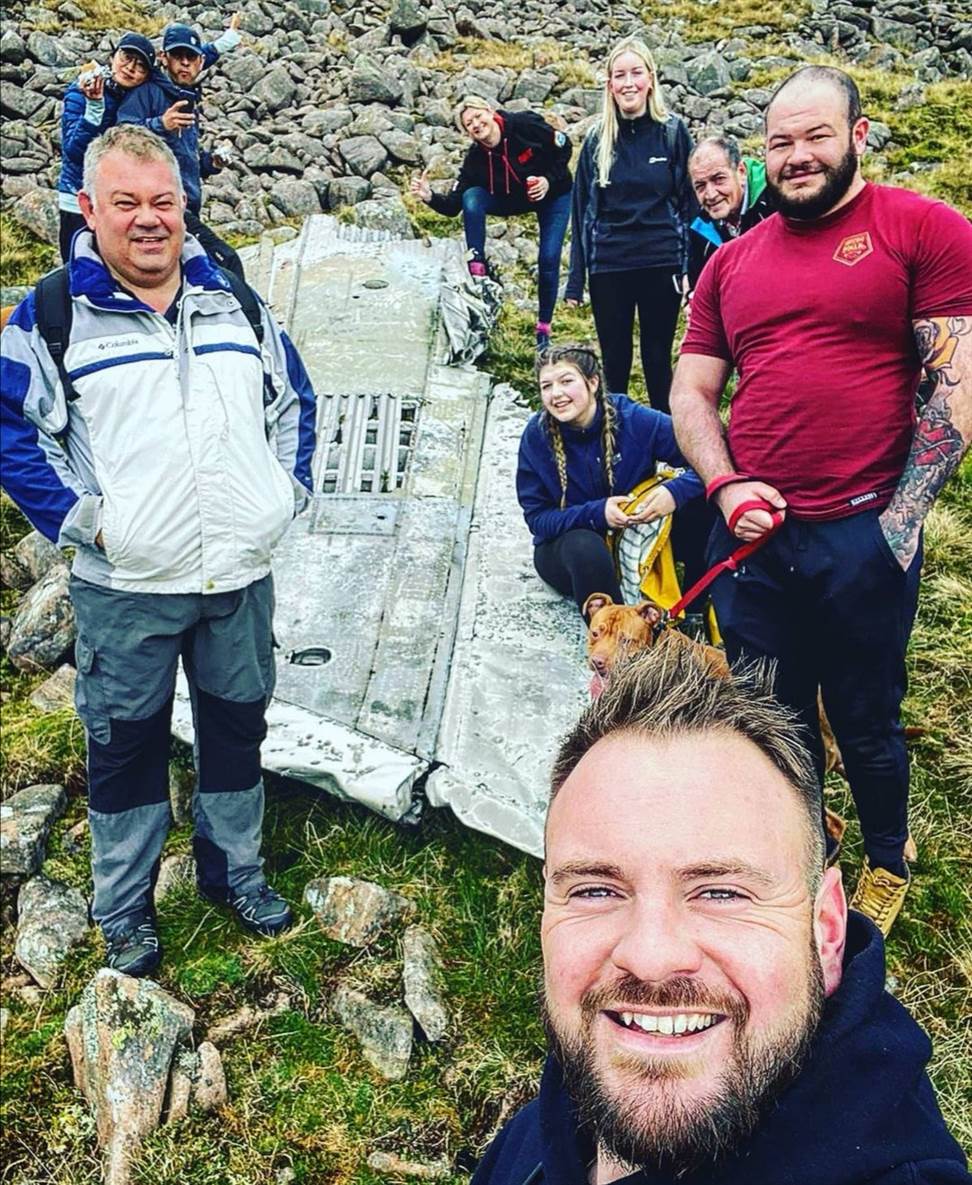 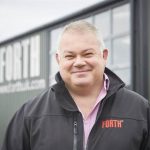 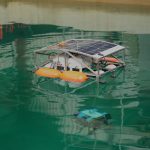 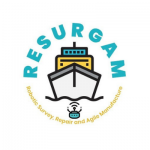 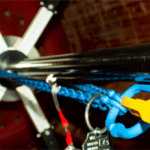 We work closely with industry leaders in a wide range of sectors to help them deliver innovative and ground-breaking solutions to complex problems.
Flimby, Marybort
(Mon- Sat)
(8am - 5pm)
Contact us