A212 A State of the art underwater survey robot

A212 A State of the art underwater survey robot

A STATE-OF-THE-ART underwater survey robot being developed by a collaboration of companies from across the UK.

A2I2 is on schedule for completion next spring after a successful first demonstration.

Forth Engineering in Cumbria hosted Drop One Trials of the autonomous underwater system for nuclear inspection at its headquarters in Cumbria in August.

Drop Two Trials are now being planned for the beginning of next year with the project on target to be completed in March 2021.

It is part of the Autonomous Aquatic Inspection and Intervention (A2I2) collaborative R&D project supported by Innovate UK under the Industrial Strategy Research Fund.

The A2I2 consortium, is developing various world-leading technology for use across multiple sectors, including offshore wind, nuclear, oil and gas, and other industries, which aims to improve safety by reducing risks when working in challenging and hazardous environments.

Forth, which has bases at Maryport, Cleator Moor and Barrow, has built a global reputation for working collaboratively to develop world-first technologies, providing cutting edge solutions to complex industrial challenges.

Forth’s Programme Manager, Peter Routledge said: “Underwater robots are increasingly utilised for commercial and scientific applications to make measurements and interact with underwater assets and the environment. The project’s goal is to develop underwater autonomous vehicles that can improve safety and reduce the challenges of operating in hazardous environments.”

The nuclear use case demonstrator showed how the technology can be used for offshore coring, and wet nuclear storage pond surveys and interactions.

Forth has incorporated sonar technology with the robot’s system to detect and avoid obstacles underwater to enable the robots to be used near ‘critical infrastructure’. Alongside this Forth has developed an Enabling Technology which provides Launch and Recovery, recharging and high bandwidth communications for the ROV. 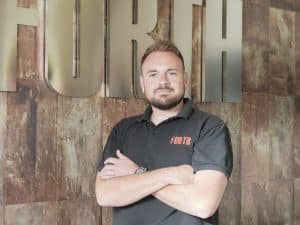 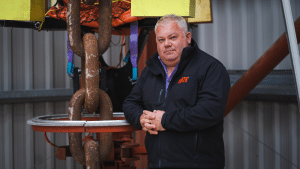 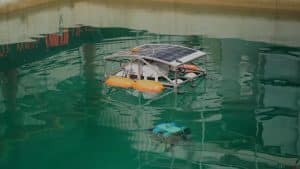 A pioneering engineering company will throw open its doors to fellow innovators and showcase the groundbreaking work it carries out on a daily basis. Globally 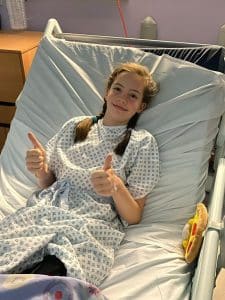 FIVE firefighters are fundraising for a young girl with a brain tumour by taking part in a world-famous race in London. Kyle Rotheram, 33, and 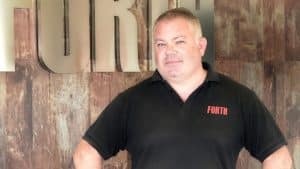 Despite being one of the largest counties in England, Cumbria is often overlooked when it comes to investment from central government. This is the opinion