The development of an innovative autonomous underwater survey robot will save industries across the
world hundreds of millions of pounds each year.

Engineering firm Forth, the company leading the creation of the pioneering Autonomous Aquatic
Inspection and Intervention (A2I2), is now looking for partners to bring the working prototype of the
product to the commercial stage following successful trials.

A2I2 is an intelligent, tetherless robot which is fitted with sonar technology to detect and avoid obstacles
underwater and can be operated in hazardous environments, such as in storage ponds on nuclear sites,
from a safe, remote distance.

It is estimated the robot, which has been successfully tested during two trials at Forth’s Deep Recovery
Facility in Cumbria, will save the UK subsea industry alone £75million, and will also significantly benefit
the nuclear and oil and gas industries.

A2I2 was developed by a collaboration of companies from across the UK so it can be used near critical
infrastructure. During recent trials at Forth’s wet test facility which, holding 1.2million litres of water, is one of the largest of its kind in the UK, the A2I2 successfully moved autonomously through the pond, avoided collisions, located items on the pond floor and relayed images which were able to be viewed, analysed and interpreted in real-time on screens nearby on dry land.

The development is a ground-breaking innovation for several industries, and an exciting opportunity has
become available to help the project reach successful commercialisation.

Chris Downham, programme manager at Forth, said: “A lot of hard work and endless amount of hours
has gone into producing a working prototype of such an intelligent and pioneering piece of technology,
and we are proud of the success of the trials. We have witnessed first hand what a groundbreaking piece
of technology it is.

“A2I2 is built to withstand even the most hazardous environments, and this development will improve the health and safety for underwater work, with the machine being operated remotely from a safe distance.

“This technology will save the industry millions of pounds every year, and it will prove to be a real game
changer in how efficiently work can be carried out across the world.

“A really exciting opportunity has become available to jump on board and work to bring this outstanding
piece of machinery to the market, and we would love to hear from those who want to support the project
and bring it to a wider audience.”

A2I2 has sonar technology which can detect and avoid obstacles while underwater, enabling the robots to be used near critical infrastructure.

In addition, Forth has developed an enabling Lilypad technology which provides launch and recovery,
recharging and high bandwidth communications for the remotely operated vehicle.

The images detected by the robot are streamed on to a live feed with no delay to allow people to make
crucial judgements in real time. Those operating the machine can then survey the same area at a later
date and overlay the original image captured to see if they’ve successfully removed the asset or if more
work to remove it is required.

Working with the University of Manchester, the development team has created wireless underwater
communication to eliminate the need for any tethers, allowing A2I2 to operate more freely in hazardous
environments.

Forth is keen to hear from anybody who would like to assist in developing A2I2 and bring it to the
commercial market. 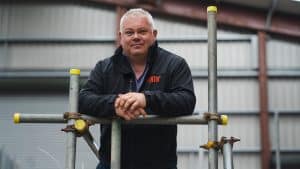 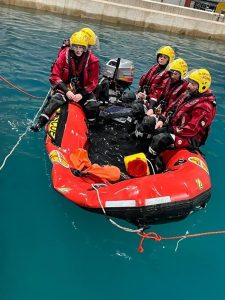 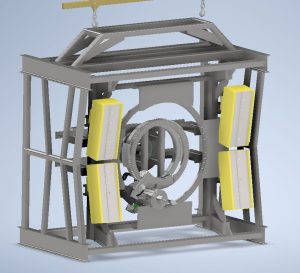 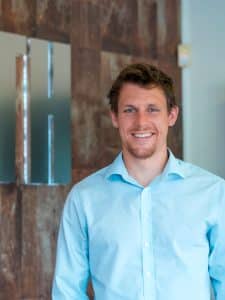 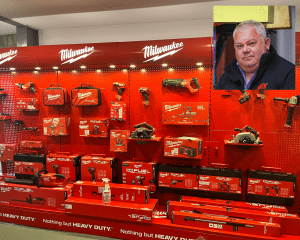